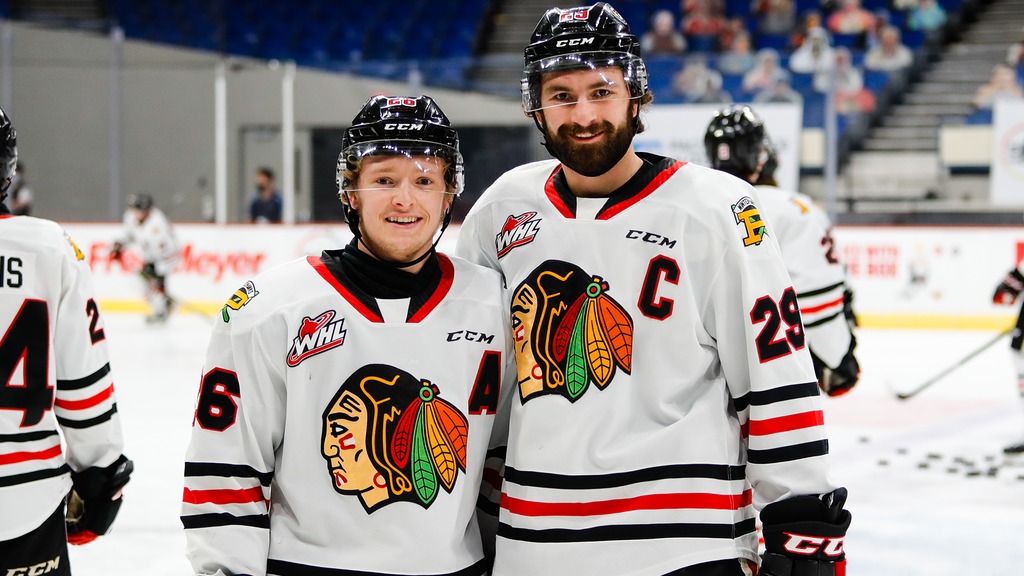 Portland, Ore. – The Western Hockey League announced its 2020-21 U.S. Division Award Winners Friday, naming Mason Mannek as the Scholastic Player of the Year and Nick Cicek as the Defenseman of the Year.

Mannek excelled in the classroom this season, earning a 4.0 grade point average (GPA) at Clackamas Community College while also appearing in all 24 of the team’s games this season.  Planning to major in Electrical Engineering as he continues his post-secondary studies, the veteran of 212 regular season games with the ‘Hawks has since joined the ECHL’s Utah Grizzlies to begin his pro career.

Cicek takes home the honors of being the best blueliner in the division after setting career highs in goals, assists and points during the 2020-21 campaign.  The Winnipeg, MB native led all U.S. Division defensemen in scoring totaling 21 points in 24 games.  The franchise’s 45th captain has since signed with the San Jose Barracuda (AHL) and is set to begin his pro career in the fall. 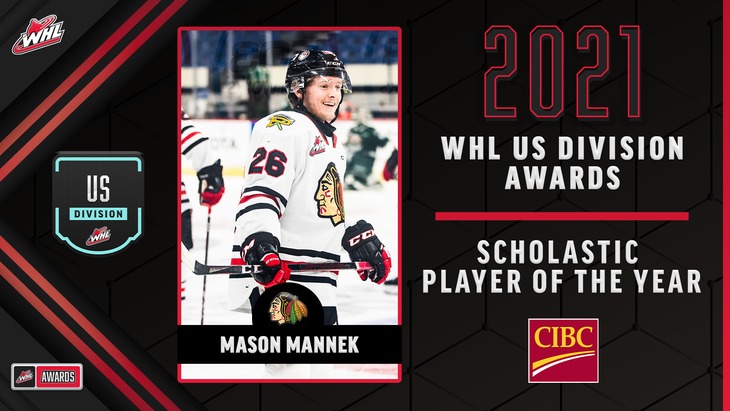 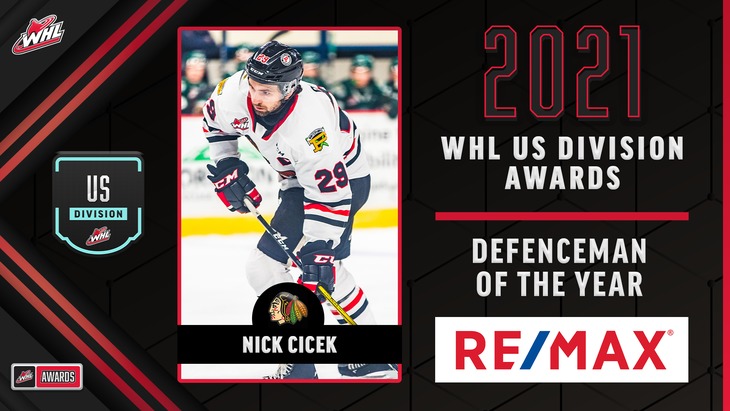