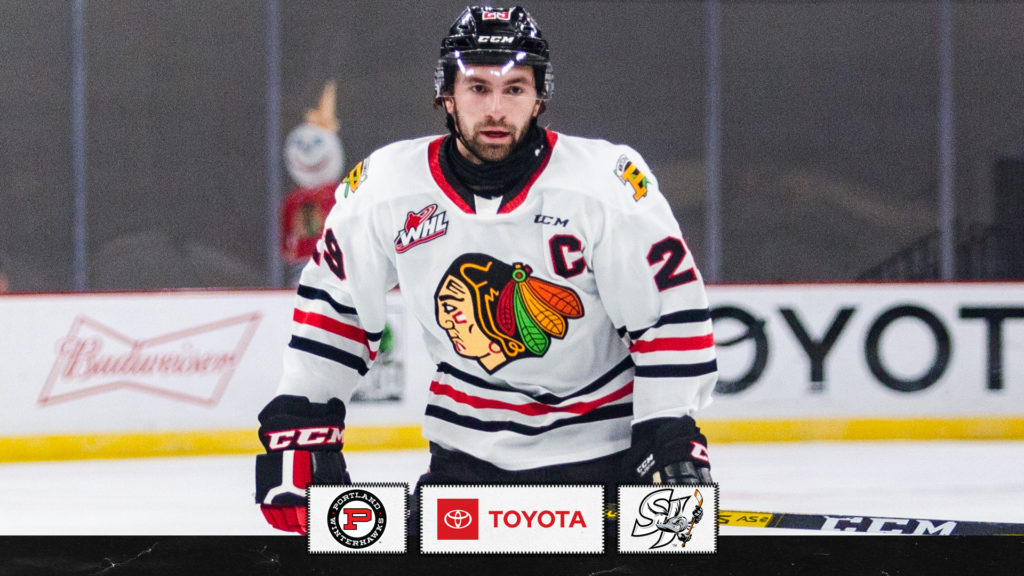 PORTLAND, Ore. – The Portland Winterhawks, proud member club of the Western Hockey League, shared today that 2020-21 team captain and defenseman Nick Cicek has signed a one-year contract with the San Jose Barracuda of the American Hockey League, effective for the 2021-22 season.  He will join the club on an amateur tryout (ATO) for the remainder of this season.

The native of Winnipeg, Manitoba concluded his Western Hockey League career last week, etching career-highs in goals (5), assists (16) and points (21) despite playing the season with the fewest amount of games.

“I want to thank the Winterhawks for everything they have done to help me reach my goals and get to this level,” Cicek said. “I also want to thank San Jose for giving me this great opportunity to pursue my dreams.”