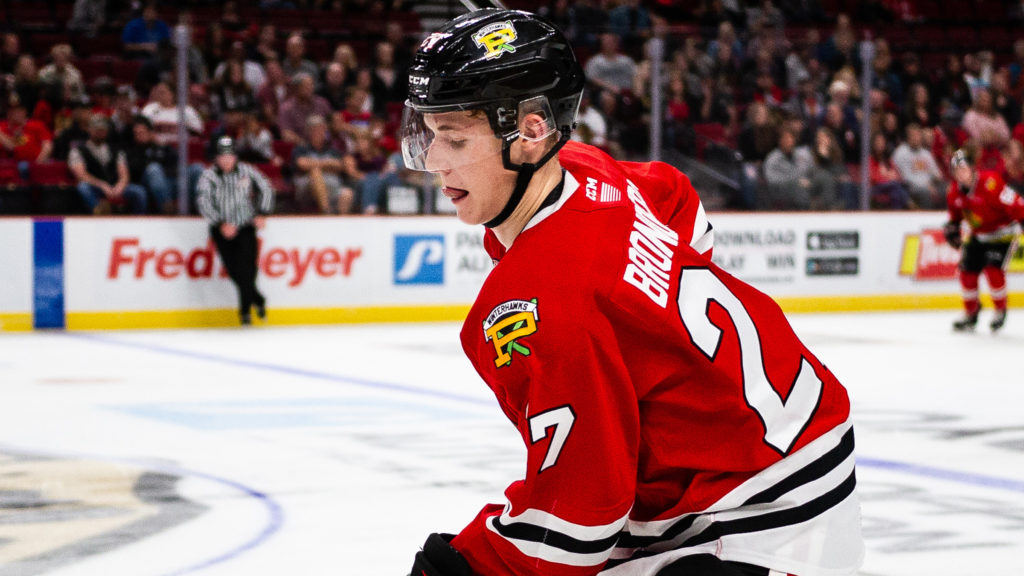 The Portland Winterhawks announced today that defenseman Jonas Brøndberg will join Denmark at their Selection Camp next week in preparation for the 2020 IIHF World Junior Hockey Championship Division 1 Group A Tournament.

Brøndberg, a native of Aalborg, Denmark, will report to Denmark’s camp after facing the Kamloops Blazers on Saturday. He will return to the Winterhawks in time for their first game back from the holiday break on Friday, December 27 against the Tri-City Americans.

The international tournament will be played in Minsk, Belarus beginning December 9, 2019 and it will be a single game round-robin format where each team will play every opponent once. The first-ranked team of the event will be promoted to the top division at the 2021 IIHF World Junior Hockey Championship. Team Denmark will take on Team Latvia in their opening game.

The Winterhawks rookie defenseman has represented his country since 2016 and he recently captained Denmark’s Under-18 Team a season ago. As a 17 year old, Brøndberg skated up and played six tournament games in the Under-20 division with fellow WHL players Mads Søgaard (Medicine Hat Tigers), Jonathan Brinkman (Medicine Hat Tigers) and Phillip Schultz (Victoria Royals).

Brøndberg is listed as a C-rated prospect on NHL’s Central Scouting ‘Players to Watch’ List for the 2020 NHL Draft. Through 23 games this season, Brøndberg is tied for first in rookie defensive scoring with four goals and ranks fourth with nine points. 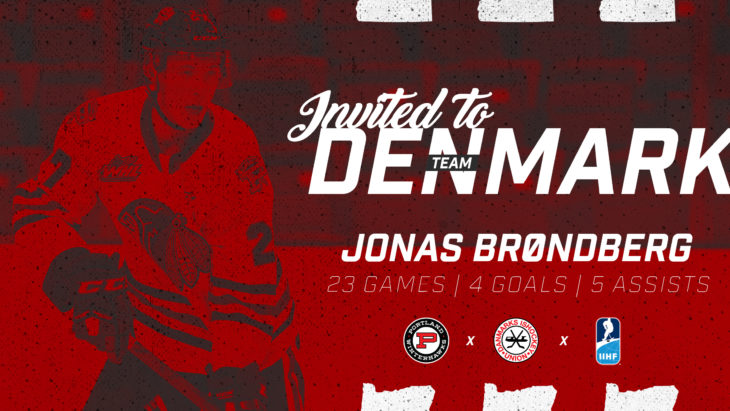