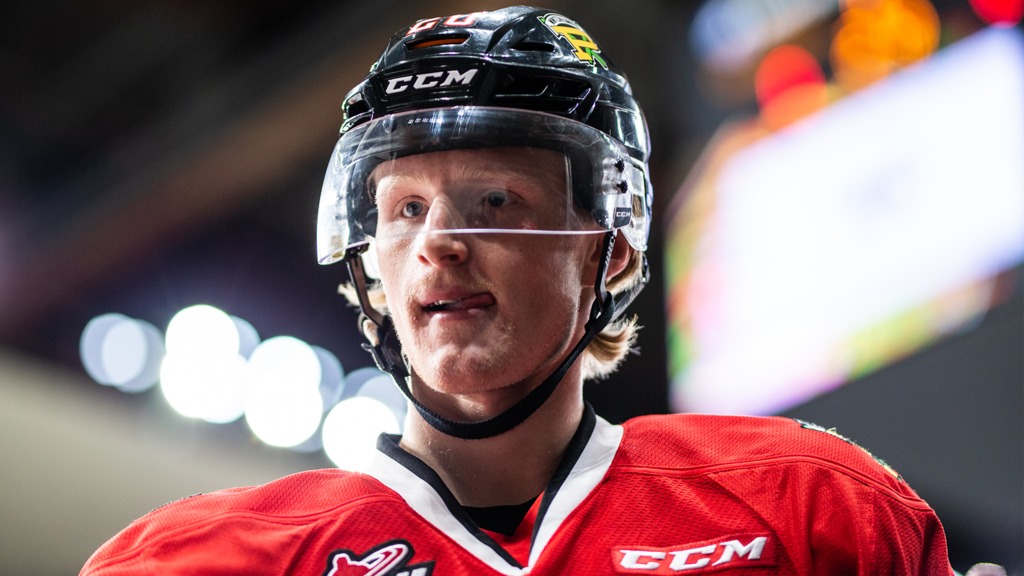 Blichfeld, 22, led the San Jose Barracuda, the Sharks’ American Hockey League affiliate, in both goals (12) and points (22) during the shortened 2020-21 season.  He also appeared in five games for the parent club, totaling one goal and 12 penalty minutes.

During the 2019-20 season, Blichfeld represented the Barracuda at the AHL All-Star Game.

Prior to his time with San Jose, he appeared in 187 games in Portland, recording 228 points.  He was named the WHL’s Player of the Year for the 2018-19 season and took home the Four Broncos Memorial Trophy for leading the league in points that year with 114.