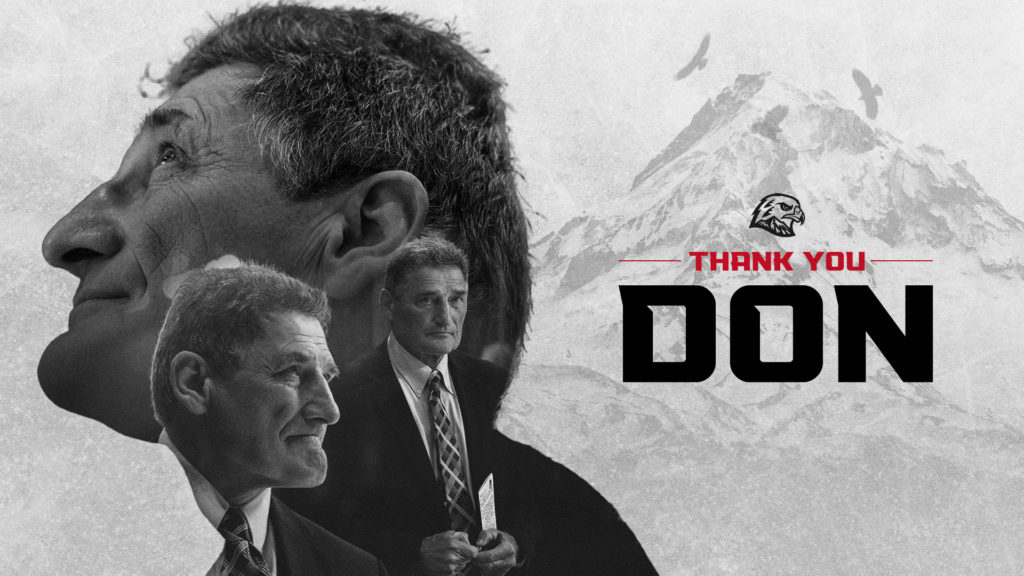 Portland, Ore. – The Portland Winterhawks, proud member club of the Western Hockey League, would like to thank Associate Coach Don Hay for his work with the team over the last four seasons as he departs to join the Kamloops Blazers as their new associate coach.

“Don helped our program immensely over the last four years. We were fortunate as an organization to have the winningest coach in WHL history as part of our staff. Everyone benefited from having Don around,” said Winterhawks Senior Vice President, General Manager and Head Coach Mike Johnston.

Hay joined the Winterhawks as the team’s assistant coach prior to the 2018-19 campaign and recorded a sterling 145-57 -12-9 record during his four-year tenure behind the bench in the Rose City. After a 40-win season in his first year, Hay helped guide the Hawks to their fourth Scotty Munro Memorial Trophy as WHL Regular Season Champions in 2019-20. Following the shortened year in 2020-21, Hay was promoted to associate coach ahead of the 2021-22 campaign, during which the team recorded 47 wins – the highest single-season total during his time in Portland.

Now entering his 37th season behind the bench of a major junior or professional team, Hay, a native of Kamloops, returns to the Blazers for a third stint with the organization. Hay originally joined the Blazers in 1986 and filled multiple roles until 1995. In that span, Hay won the Memorial Cup in 1992 as an assistant coach, then again in 1994 and 1995 as Kamloops’ head coach before making the jump to the NHL with the Calgary Flames for the 1995-96 season. Hay spent the next eight years in assistant and head coaching roles with teams in the NHL, AHL and WHL before settling in with the Vancouver Giants as their head coach from 2004-14. After that 10-year run as head coach of the Giants, Hay spent four more seasons as the Blazers’ head coach until joining the Winterhawks in 2018.

Hay’s return to the Blazers organization allows him to be closer to his family in Kamloops and gives him a chance to compete for another Memorial Cup as they host the prestigious tournament in 2023. 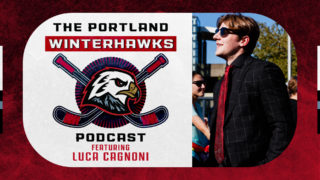 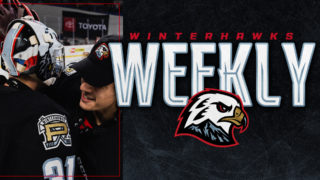 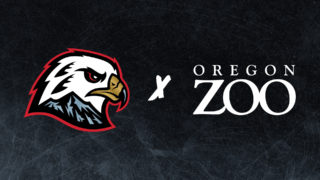 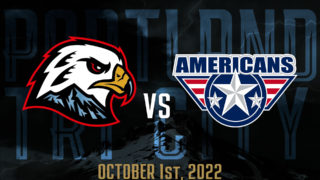 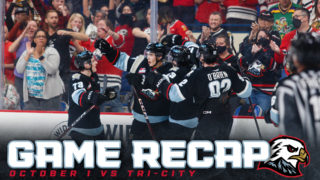