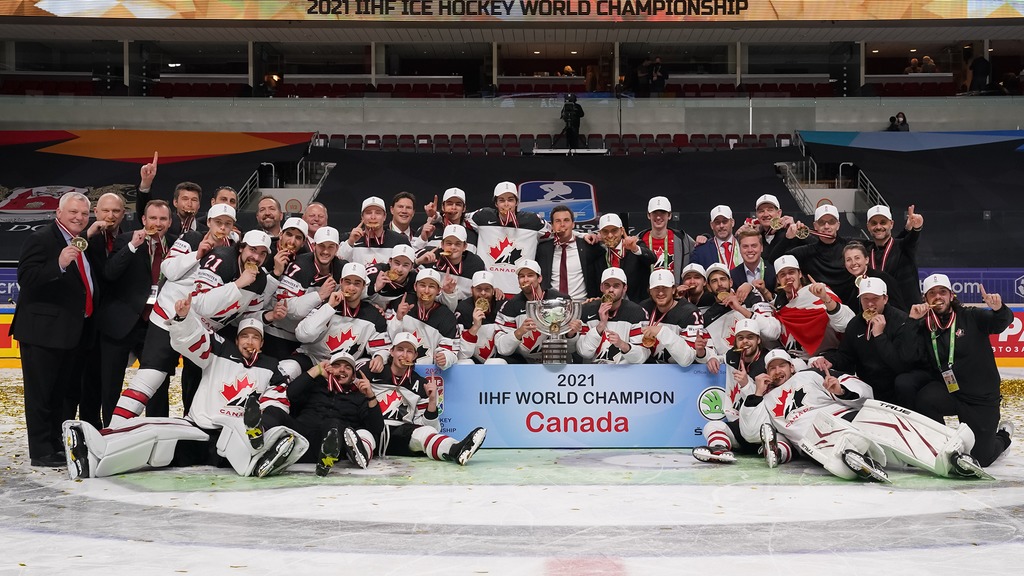 Hill, who spent 2013-16 on the Portland roster, appeared in three games for his country over the two-week stretch, posting a 1-1-0 record with a .909 save percentage in net.

Canada defeated Finland in overtime by a score of 3-2 to capture the title, the first gold for them since doing so back-to-back in 2015 & 2016.

The 6’6″ native of Comox, British Columbia has a busy summer ahead, currently a restricted free agent after his fifth season in the Arizona Coyotes organization.