A Proud Performance from Portland 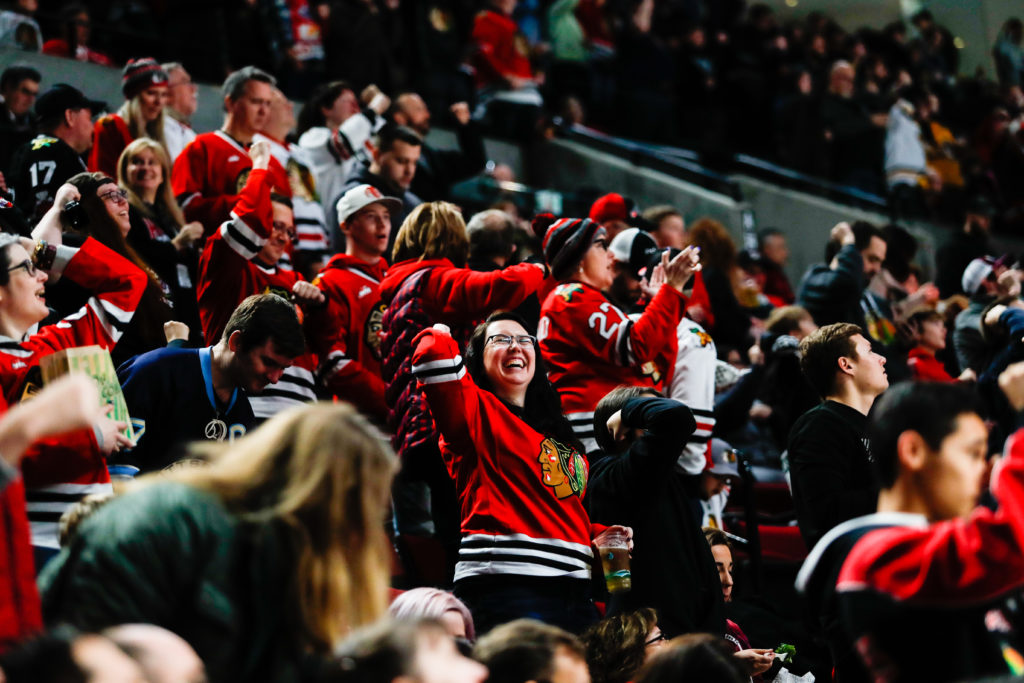 The CHL’s second ranked team toppled the Americans 8-2 at the Moda Center during their inaugural Pride Night promotion. Eleven different Winterhawks recorded a point in the victory with linemates Seth Jarvis and Jaydon Dureau each finishing with a game-high five points.

Portland scored a season-high five goals in the first period to jump out to a 5-1 lead. Jarvis recorded four of his five points in the opening period, finishing one point shy of tying a franchise record for most points in a period. Five different Winterhawks scored in the opening 20 minutes to pull away from Tri-City.

Nick Cicek opened the second period scoring with blue line wrister to increase the Hawks lead to five. The goal chased starting goaltender Mason Dunsford from the game, giving 15 year old Ronin Geraghty his first taste of the Western Hockey League. He turned aside 29 shots in just over 35 minutes of action to minimize the damage late in the game.

The Winterhawks won the battle of special teams, converting on their first two power play chances and scoring a shorthanded goal in the third period thanks to Jake Gricius’ 16th of the year. Next up, the Hawks travel to Seattle to take on the Thunderbirds from the ShoWare Center at 6:05pm.