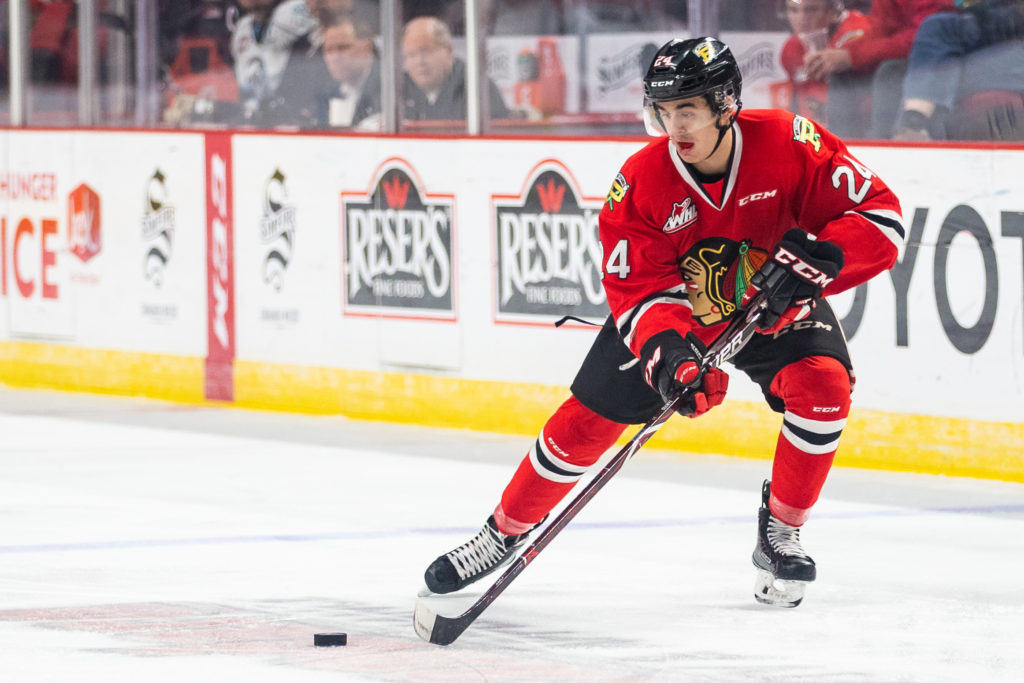 The Portland Winterhawks (1-1-0-1) finished the weekend with a 3-2 loss to the Tri-City Americans in their final game of the Delta Hotels Classic in Everett, WA.

Lochlan Gordon saw his second game between the pipes for the Winterhawks and he put together a solid 40-minute performance, stopping 16 of 18 shots.

Recent Colorado Avalanche draft pick Sasha Mutala scored a goal in each period for the Americans to record his first official hat trick of the year.

Next up, the Winterhawks will travel to Kennewick, WA next weekend for their final three preseason games before the home opener on September 21 at the Moda Center.

Fans can listen to the broadcasts live on the Winterhawks Radio Network and on the official mobile app. The Hawks will face the Tri-City Americans again on Thursday, September 5 at 7:00 p.m. PT to kick off the three game stretch.