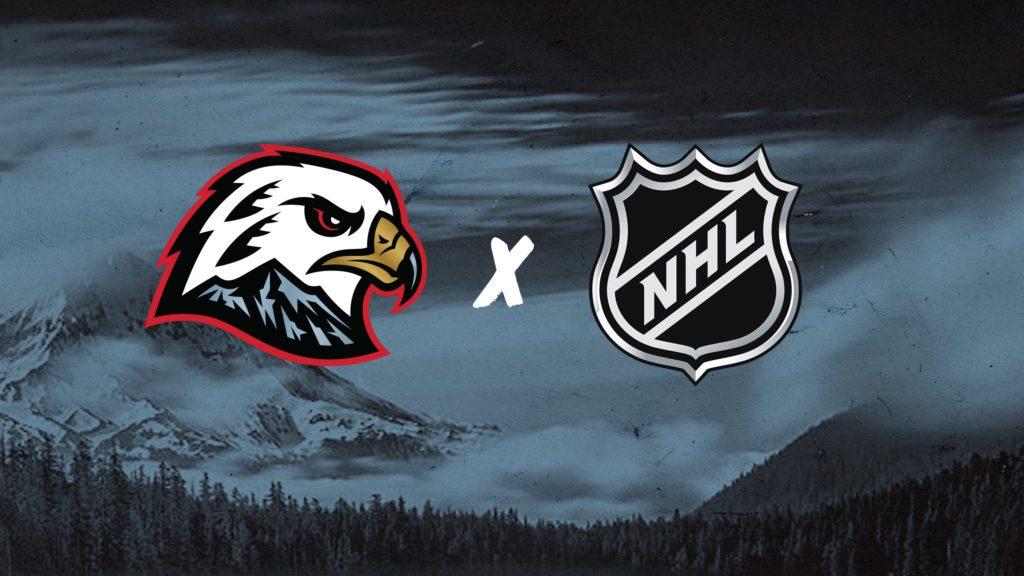 Portland, Ore. – Over the last month NHL camps have started holding their annual development camps, with some either just set to begin or progress forward into their training camps.  Fourteen current and former Winterhawks have either participated in a camp or are set to shortly.